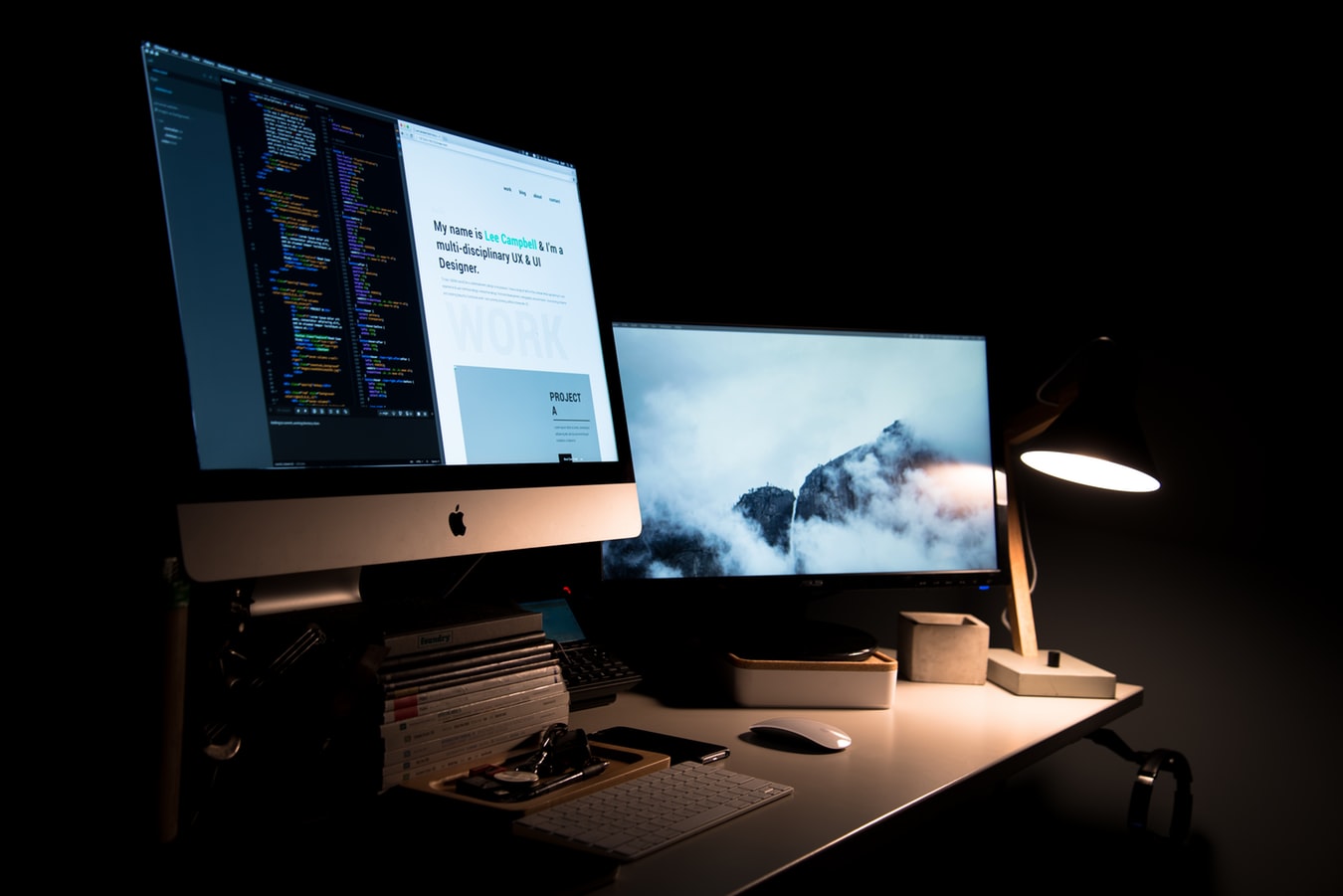 If you run your own business, you probably know how important it is to be found online. But in such a crowded space, that can be easier said than done. After all, Google handles an estimated 40-60 billion web searches every month — and with more than 130 trillion websites in existence, standing out to web users may seem like an impossible task.

That’s where search engine optimization, or SEO, comes in. By properly optimizing your website for relevant terms, you can increase your chances of being discovered by the very consumers who need your products or services. However, it’s not enough to have stellar web copy; you also need superior website design in order to support your SEO. Google puts ample emphasis on the user experience when determining search rankings, so having a fully functional and attractive website will certainly play a role in how prevalent your site is when individuals conduct a search query.

Google actually uses over 200 ranking factors to determine the authority and the worthiness of a website, so it can be tough to determine which ones you’ll really need to focus on the most. But according to industry experts, page loading speed should definitely be on your radar. Not only does Google penalize sites that load slowly, but web users essentially do, too. In fact, research compiled by Google in 2018 found that over half of mobile users (which comprise a significant amount of web traffic now) will leave a site that takes longer than three seconds to load. That’s bad news for the average mobile website, which takes roughly 15 seconds to load. Desktop site speeds matter, as well, and it’s not just Google that thinks so. Wired.com found that 47% of people surveyed expect a site to load in less than two seconds, while the BBC discovered they lost an extra 10% of users for every additional second their site took to load. When websites aren’t able to keep up (literally!), they’ll lose out on traffic, leads, and sales — and in the long term, their rankings will tank.

But what might be responsible for slowing your site down? And what can you do to fix it?

There are a number of reasons why a website might take a long time to load. Overly large images, a subpar web host, externally hosted media (like videos), plug-ins or widgets, extraneous ads, and even back-end coding can be responsible for slowing down a site’s speed. Fortunately, there are a number of services you can use that will provide you with insights as to your site’s speed and what might be to blame.

Of course, you’ll also want to work with a reputable web design agency to ensure your site will satisfy both Google and human users. While there are certain fixes you can quickly make on your own, the reality is that most business owners won’t have the experience necessary for a larger overhaul. In some cases, trying to rectify site speed issues without help from a professional web design agency could actually make the problem worse or result in other changes that could have an equally undesirable impact on your SEO. Ultimately, page speed is just one of several essential areas that may need to be improved on your site — so it’s best to hire a web design agency who can handle all of those challenges and make improvements to your site you didn’t even realize you needed.

Whether you suspect that your site is too slow or you’re worried about your current search ranking, we’re here to help. For more information on our web design agency or the services we offer, please contact us today.